The action: Over the space of nearly four months last year, about 50 buyers closely inspected this small, detached bungalow on a 50-by-120-foot lot. A few offers came and went, but the best one came from the last person to visit before the property was taken off the market for a month while the seller was out of town.

“There was quite a bit of inventory,” agent Bryon Howard said. “There were some other offers that were around the same price that we eventually sold it for.”

What they got: In 1955, this 732-square-foot residence was constructed with the bare essentials in a standard layout; a living room, a kitchen, two bedrooms and one bathroom.

Outside is a carport and detached garage.

The agent’s take: “The kind of buyer who would buy a house less than 1,000-square-feet these days is rare,” Mr. Howard said.

“There are a lot of wartime bungalows on big lots and this one had no basement.”

Location was the house’s main asset for most interested house hunters, which included investors and a few builders. “It’s relatively close to downtown Calgary, has quick access to the mountains and great access to Canada Olympic Park and all the building going on there right now,” Mr. Howard said.

“It’s also close to the Bow River, pathways and parks.” 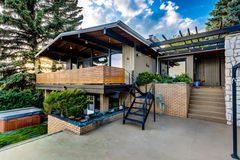 For sale in this area

Open this photo in gallery: 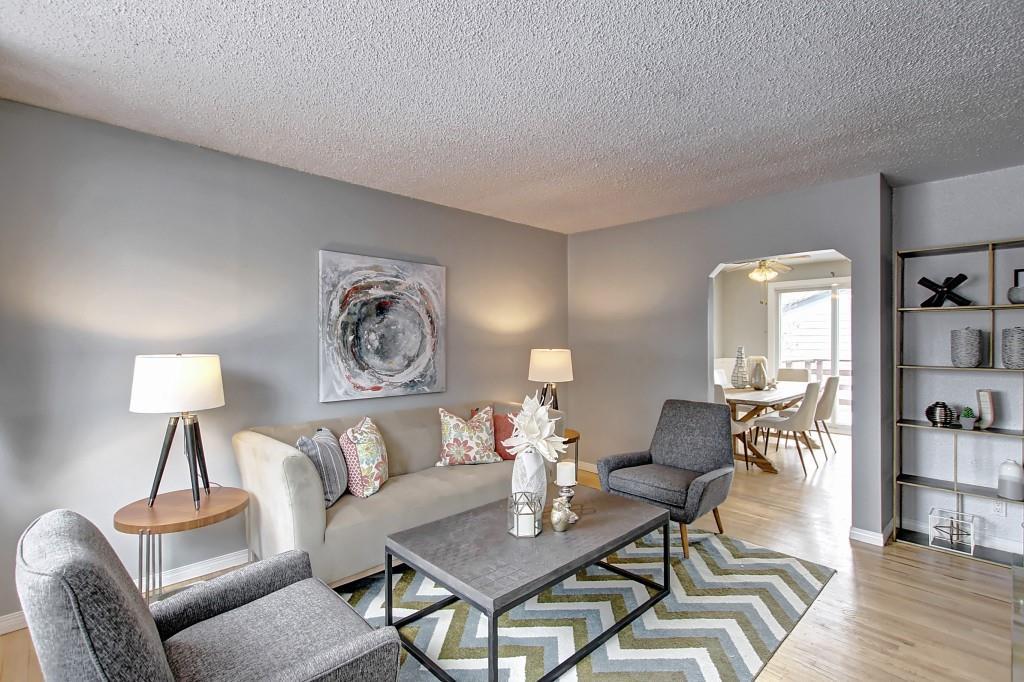 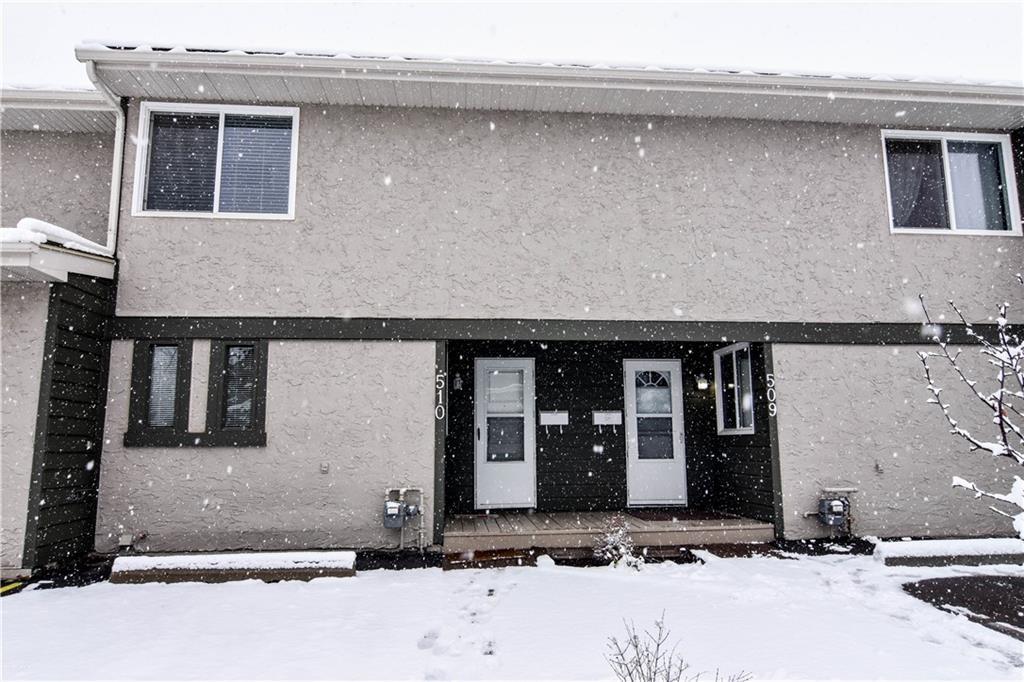 265000.00
#510 6223 31 AV NW, Bowness, Calgary, Alberta
MAXWELL CAPITAL REALTY
Bedrooms
3
Bathrooms
3
Building Type
Condo/Strata
Property Type
Single Family
PRICE REDUCED. Great opportunity to own this fully renovated home at a great location in Bowness NW Calgary. This features a rare, brand new 3p master en-suite - believed to be the only unit with this feature in the complex. Your new home has been updated from top to bottom including brand new vinyl plank floors and carpet throughout. Newer counter tops, updated kitchen, upgraded electrical panel, hard-wired in smoke detectors (in all bedrooms), a newer hot water tank and newly cleaned furnace. The spacious foyer leads you into the updated kitchen & eating area. From here, the hallway leads you past the updated 2pc bath, into the spacious living room with patio doors to the back deck. The backyard features access to the alley, with desirable city garbage pick-up. This means you don't have to walk your garbage to the bins inside the complex! Upstairs you will find your spacious master with new 3p en-suite, 2 additional bedrooms and an updated full bathroom. (See Additional Public Remarks) The newly developed, fully finished lower level has even more to offer with a large carpeted family room, LED pot lights and generously sized laundry/storage room. With an assigned stall out front this home in a well-managed complex is one you won't want to miss out on. Steps away from a park and the amenities of Bowness. (id:31729)
Listing ID C4276483
Salesperson J.C Van Der Walt
Brokerage MAXWELL CAPITAL REALTY
View on realtor.ca
Open this photo in gallery: 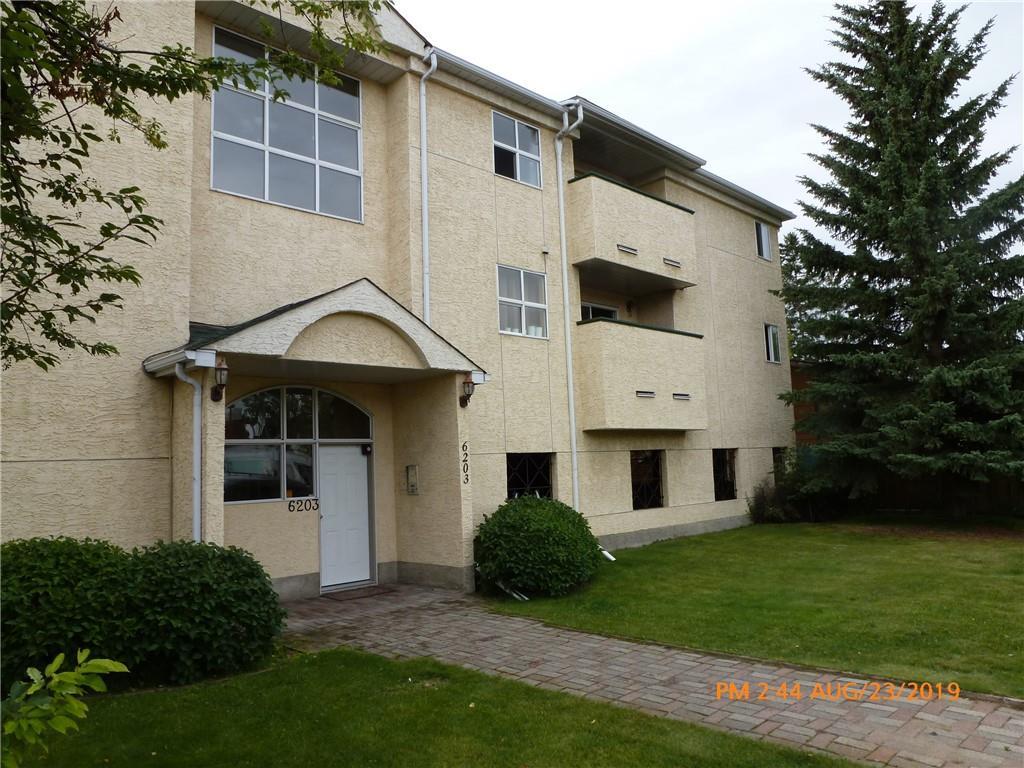 184900.00
#11 6203 BOWNESS RD NW, Bowness, Calgary, Alberta
THE REAL ESTATE COMPANY
Bedrooms
2
Bathrooms
1
Building Type
Condo/Strata
Property Type
Single Family
This condo offers an amazing location that is just steps to river pathways and the shops and restaurants of historical Bowness! This two bedroom, corner unit is located on the top floor of this quiet, well maintained building. This spacious unit features a versatile and open floor plan that flows seamlessly from the large living room into the dining area that connects nicely to the oversized kitchen. The unit was recently painted and had anew bathtub, toilet and bathroom fixtures installed. There is a in suite storage locker included and the unit is complete with in suite laundry. This well run building offers private covered and secured parking and is an excellent investment for years to come. This home is in the heart of a mature and established area, close to transportation, easy access to Market Mall, U of C, SAIT Foothills Hospital and provides great access when heading to the mountains on the weekends. Call today for your private viewing . This building was not affected at all from flooding and had no water intrusion anywhere. Have your realtor check the flood maps. (id:31729)
Listing ID C4280574
Salesperson Stewart B. Chyz
Brokerage THE REAL ESTATE COMPANY
View on realtor.ca
474900.00
4810 BOWNESS RD NW, Montgomery, Calgary, Alberta
RE/MAX IREALTY INNOVATIONS
Bedrooms
3
Bathrooms
3
Building Type
Freehold
Property Type
Single Family
Rare! Inner city, newer detached house with a double garage for under $475,000! Great opportunity to move up in the market, purchase a first home or invest! Offering 3 bedrooms and 2 bathrooms upstairs. The south facing master bedroom has double closets and a 2pc en-suite bathroom. Down the hall are the 2 guest bedrooms and a 4pc bathroom. Open living and dining area, kitchen and a 2pc bathroom are on the main floor. The large deck with built-in benches and a natural gas line is great for BBQ-ing and entertaining. Brand new shingles on the house and garage in May 2019. Fully landscaped backyard with a double detached garage. This is one of the most convenient locations in NW Calgary. Minutes to downtown, Bow river pathways, shopping, restaurants, hospitals, and a quick drive out of town for weekend mountain getaways. (id:31729)
Listing ID C4277780
Salesperson Heather D. Lamb
Brokerage RE/MAX IREALTY INNOVATIONS
View on realtor.ca
Open this photo in gallery: 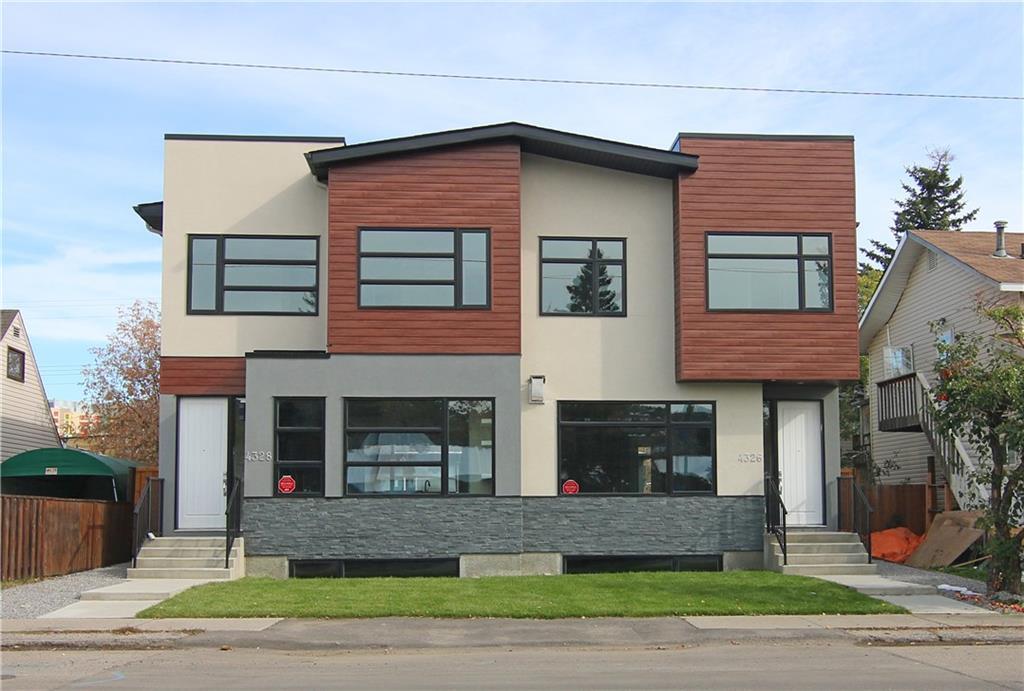 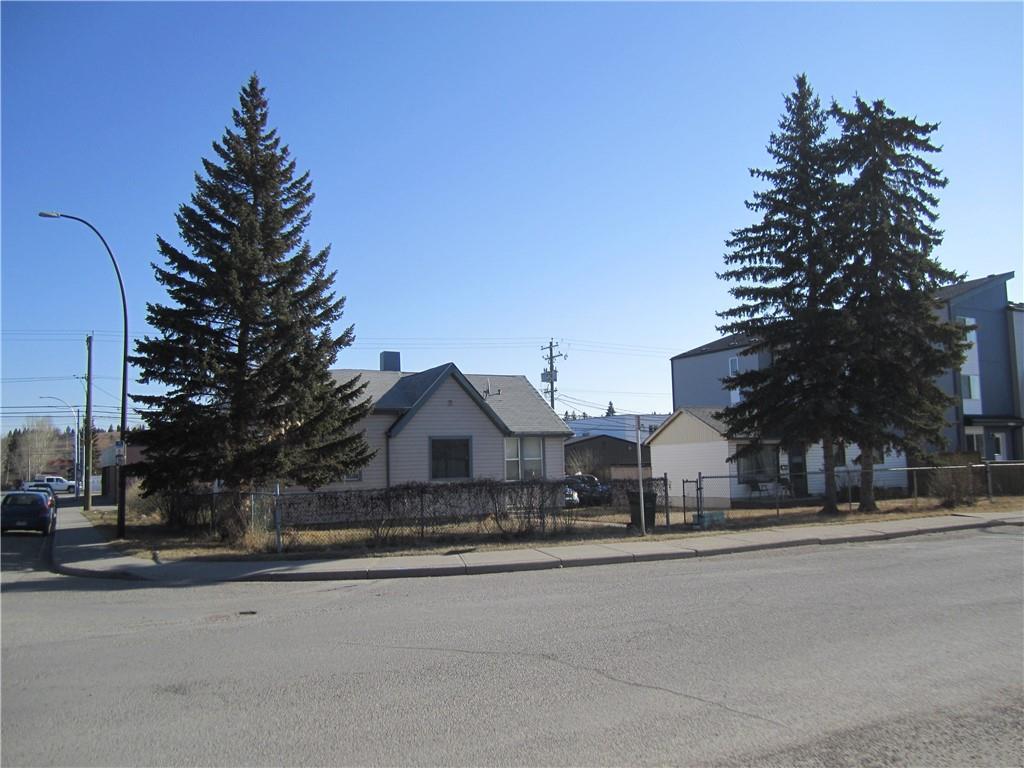 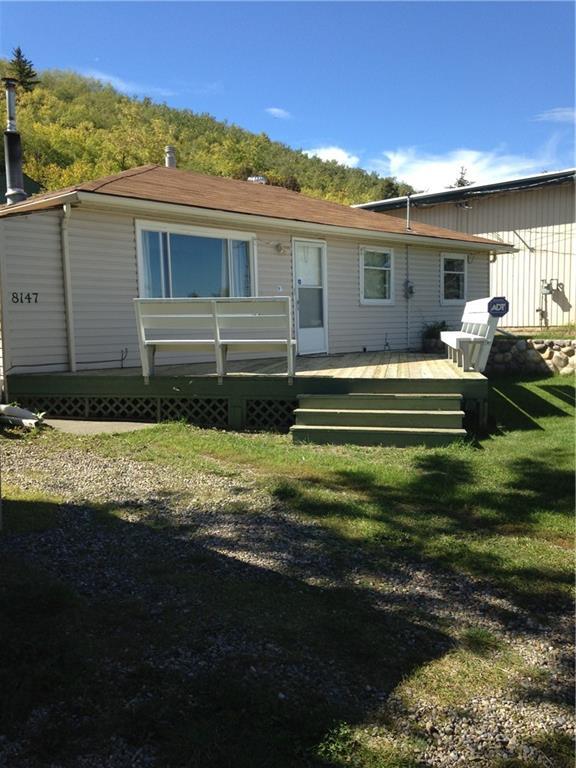 490000.00
8147 33 AV NW, Bowness, Calgary, Alberta
RE/MAX REAL ESTATE (CENTRAL)
Bedrooms
3
Bathrooms
1
Building Type
Freehold
Property Type
Single Family
Your chance to own a once in a lifetime property on one of the best streets in Bowness. This 63.5x300' lot is perfect for a large custom home. The neighbouring lot has a new custom bungalow being planned/built. House is rentable and has just had new windows installed. Very easy to rent until your plans are ready for a new build. Or renovate and live in. Lots of this size and depth don't come along too often. Don't miss your opportunity. (id:31729)
Listing ID C4257901
Salesperson Brett A. Greff
Brokerage RE/MAX REAL ESTATE (CENTRAL)
View on realtor.ca

The trademarks REALTOR®, REALTORS®, and the REALTOR® logo are controlled by CREA and identify real estate professionals who are members of CREA.

Due to technical reasons, we have temporarily removed commenting from our articles. We hope to have this fixed soon. Thank you for your patience. If you are looking to give feedback on our new site, please send it along to feedback@globeandmail.com. If you want to write a letter to the editor, please forward to letters@globeandmail.com.
Comments