Canada's leading shareholder coalition is urging regulators to close a gap in corporate law that allows companies to avoid reporting the detailed results of votes at their annual meetings.

The powerful Canadian Coalition for Good Governance, which represents most of Canada's largest institutional shareholders, has asked the Ontario Securities Commission to mandate full voting disclosure as part of a package of "democracy" reforms the CCGG is championing.

Under current rules, companies can file a report of voting results that simply says a matter passed or failed by a show of hands at the annual meeting, even when shareholders have submitted written proxy ballots and the results have been tabulated by a scrutineer at the meeting. Thirty-eight per cent of companies in the S&P/TSX composite index did not report detailed results for all voting matters at their last annual meeting, an analysis by The Globe and Mail shows.

Detailed voting disclosure has become increasingly critical for investors as they push for greater powers to vote for directors individually – rather than the whole board as a slate – so they have a way to express displeasure with underperforming board members. Investors also say the lack of disclosure makes it difficult to know whether their concerns are shared by other investors, and whether the company is responsive to investor concerns.

The only way to see detailed results is a rarely used legal option for a shareholder to attend a meeting in person and request a ballot to record voting results. Coalition executive director Stephen Erlichman says the process is too cumbersome to obtain disclosure across the board.

"Some companies refuse to do it, they just absolutely refuse, and there's no legal requirement unless there's a ballot," Mr. Erlichman said.

"The disclosure of vote results in a director election will allow everyone to know whether a director has the support of a majority of shareholders. That's a very fundamental thing."

Shareholders are especially vexed by the lack of disclosure because directors can be elected without majority support. Under voting rules in Canada, shareholders can only vote for a director or to withhold their votes from being counted. There is no way to vote against anyone.

In an extreme case, a director could be elected with just one vote in favour.

One company that didn't disclose detailed voting results this year was Magna International Inc. , whose directors faced a rare campaign of shareholder opposition. On the heels of a controversial plan in 2010 to pay founder Frank Stronach $860-million (U.S.) to eliminate his dual-class shares, two proxy advisory firms recommended voting against Magna directors who were involved in overseeing the deal.

While some major institutional shareholders later disclosed they had voted against the incumbent directors, they never learned the outcome. Magna's report of voting results simply said all directors were elected, but offered no details.

Magna chief financial officer Vince Galifi said the disclosure fully complied with securities law requirements. But he said Magna plans to start reporting detailed results after its annual meeting in May, 2012, when it adopts a new "majority voting" policy, which means directors will be required to offer their resignations to the board if they don't receive majority support.

"We recognize that the detailed voting results are relevant to the market when majority voting applies," Mr. Galifi said.

The CCGG has championed majority voting policies to bring more democracy to shareholder voting – asking companies to adopt the practice voluntarily as a quick way to spur change without requiring new legislation.

But the coalition is now urging regulators to make it mandatory. While The Globe's analysis found 58 per cent of companies in the S&P/TSX index have adopted majority voting policies, Mr. Erlichman said majority voting shouldn't have to depend on the efforts of the CCGG to lobby each company.

"Why should this be a cost put on shareholders to hammer away at each company?" he said.

The OSC in January asked for public input on possible reforms to voting practices, including a requirement for majority voting. But the regulator has not yet unveiled specific reform proposals after collecting dozens of comment letters.

In the meantime, the Toronto Stock Exchange announced this fall that it is planning its own reforms that would require listed companies to allow shareholders to vote on each director individually, instead of the whole board as a slate. The TSX proposals would not make majority voting mandatory, but would require companies to disclose in their annual proxy circulars whether they have adopted the policy, and if they haven't, to explain why.

The OSC and TSX proposals did not include mandatory disclosure of detailed voting results.

The Institute of Corporate Directors, with 5,000 members across the country, supports mandatory voting for directors individually, but is opposing mandatory majority voting.

Institute chief executive Stan Magidson says majority voting policies may be a "best practice," but they should not become mandatory because they could lead to crises if entire boards fail to win support. He said new regulation is best adopted when there's a failure that needs to be corrected, and not when companies are voluntarily complying.

"I think if the market were not moving in that direction enthusiastically, then you could say it's probably time to require this. But I think a number of issuers do have majority voting policies, certainly the senior issuers. ... Our hope is it happens without the necessity of amending law."

Board Games: Corporate Canada sees a quiet revolution in governance
May 3, 2018 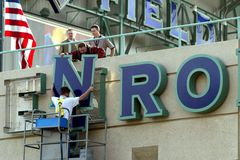 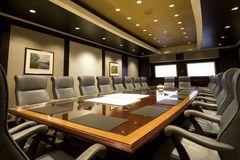 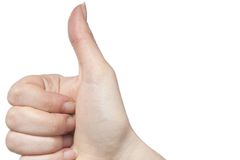 Where corporate boards have improved the most, and where they're failing
May 3, 2018 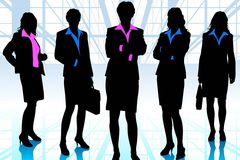 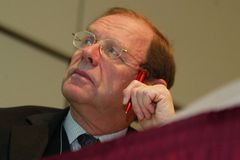 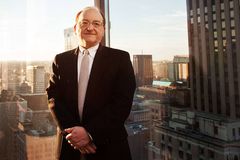 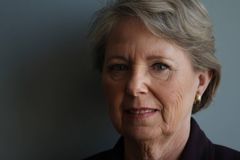 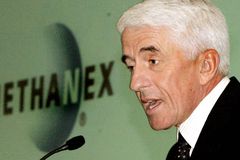 EPCOR tackles hard choices with ambitious board
May 8, 2018 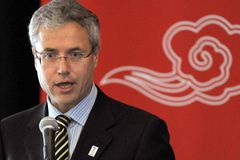